My name is Daniel Paul Witkowski (DP WIT) and I am a photographer based in Rochester, NY. I photograph wherever I am (I usually have a camera hidden somewhere) and focus on the oddities of everyday life. I recently self-published a book of my photographs of downtown Rochester entitled SMUG DREAM that were printed and bound at Book1One.

SMUG DREAM is the culmination of about six years of photographs, all taken within the borders of Rochester’s former Inner Loop, that examine what the city looks like post-Kodak. “SMUG” nods to Curt Gerling’s 1957 book, Smugtown U.S.A. (Rochester’s former nickname) that satirized Rochester’s 200 millionaires and the perks of being a “Kodak Man.” The “DREAM” is the visualization of the semi-fictional reality of a quote by Henry Clune, Mid-Century Rochester Author and Journalist, which goes “there is a feeling that if the great plant of the Eastman Kodak Company were removed from the city’s environs a sign might be erected on the station platform ‘THIS WAS ROCHESTER’.” The photographs chronicle downtown’s people, places, and events while subtly pointing at Rochester’s complicated relationship to Kodak.

Although I began by making several e-book versions, it was not until I made a handmade mock-up of the book that I realized most of the design aspects and how the book would come together. The two main concerns were size and color.

Almost all the photographs in SMUG DREAM were taken on Kodak film or were taken with a Leica M9 (which has a Kodak sensor) and I wanted to over-emphasize Kodak’s relationship with color films (such as Kodachrome) by having the pages pop with those “greens of summer.” Also, as a nod to Kodak the design colors of the book are red, yellow, black and grey. 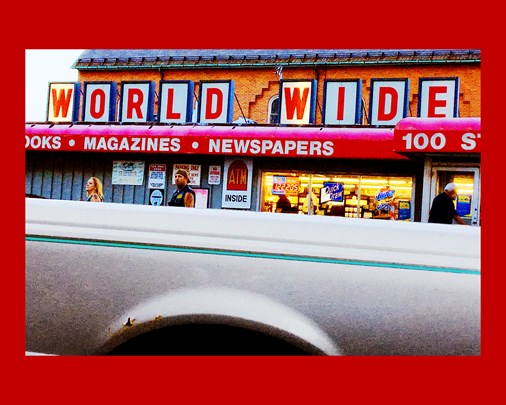 Using 11x17 matte paper, construction paper, some mat board and a technique learned doing an assignment from infamous RIT professor Owen Butler, I made a mock-up that was essentially 9x6. All the images are full bleed, almost all of which work in pairs and at their best begin to form one image across the spread. This size worked visually for both the subject matter and the ratio of the images.

I began looking at places like Blurb and other print-on-demand services offered online. However, I was set on a size and ratio that these services did not offer and I had hoped to have a more personal experience during production. I learned about Book1One from a friend who self-published a book and had it printed there. She told me of her great experience and after some online research I was pretty sure that my size requirements could be accomplished. 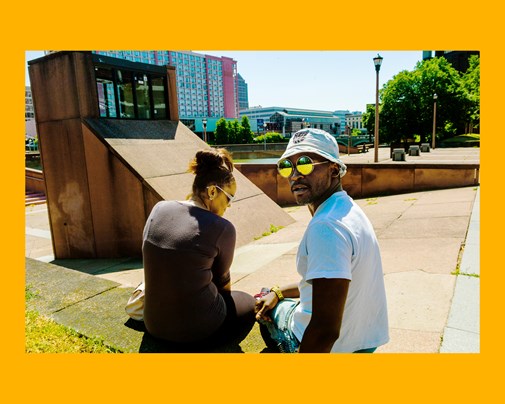 Shortly after looking into Book1One and making an inquiry, I learned that one of my brother’s friends, Corey (we’ve become friends now too working on this book), worked at Book1One and would be at my brother's wedding which was a couple weeks away at the time. I brought my handmade mock-up and we were able to discuss (in between my best man duties) working together and printing the book at Book1One.

Corey and his colleague, Jeshar, worked closely with me through four proofs to perfect the color and saturation on each page of SMUG DREAM. Although we couldn’t meet face to face due to COVID-19, Book1One provided an as close to in-person, hands-on experience as I could have asked for working with me every step of the way to complete this project. There were a lot of days when Corey probably woke up to fifteen text messages from me about the book but he and all the folks at Book1One were always able to provide me with quick answers and put me at ease throughout the whole process.

SMUG DREAM can be found through my instagram @wit_dp and on my website www.wit-dp.com. I am also currently in the process of trying to get this work shown in galleries around Rochester, so follow along for updates on the project. A selection of photographs can be seen by appointment at my studio, SOFT OPEN (@softopen143), and we will hopefully be re-opening for First Friday’s and other events soon. 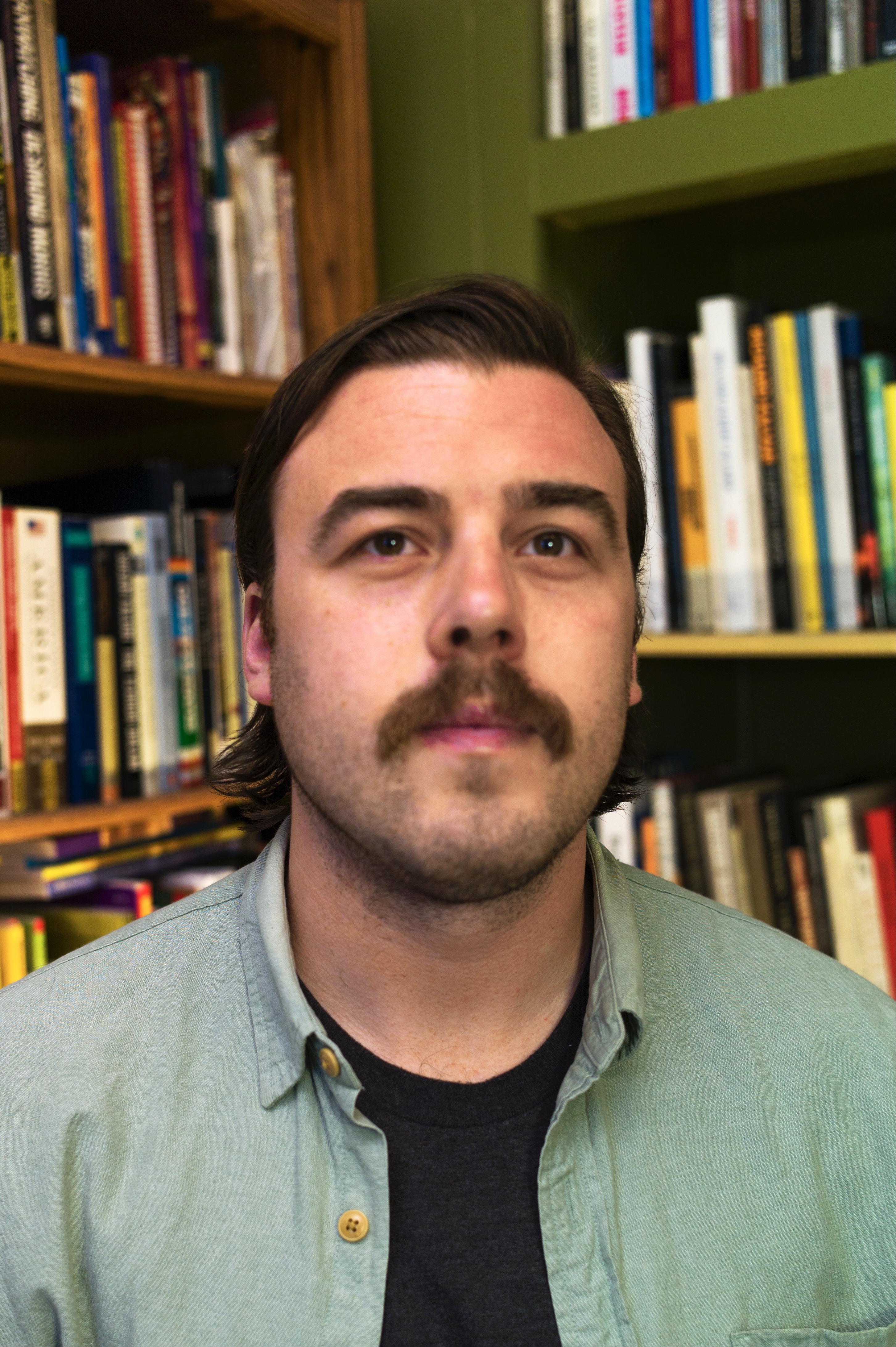